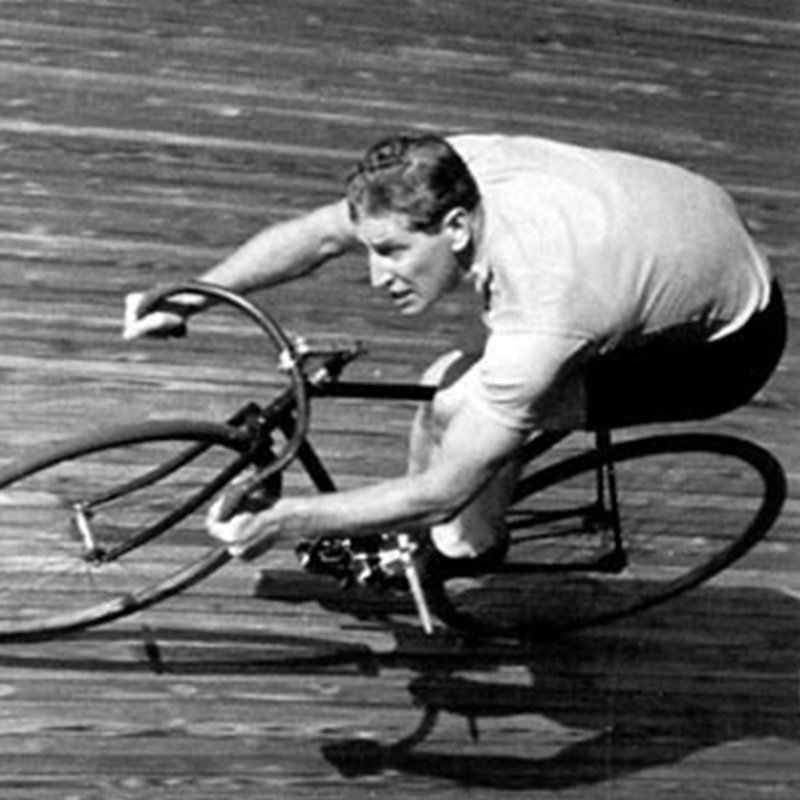 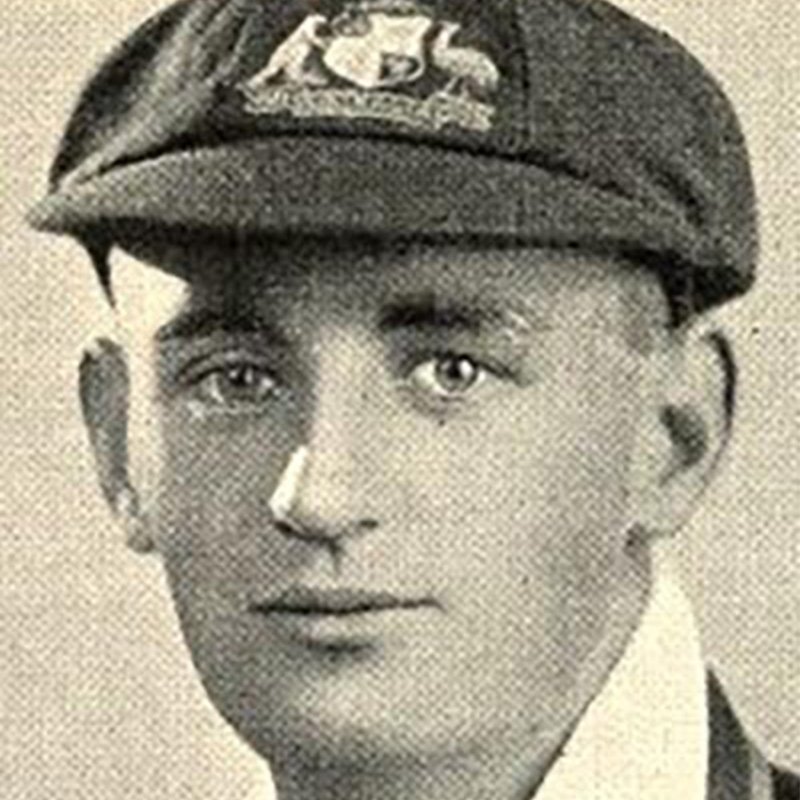 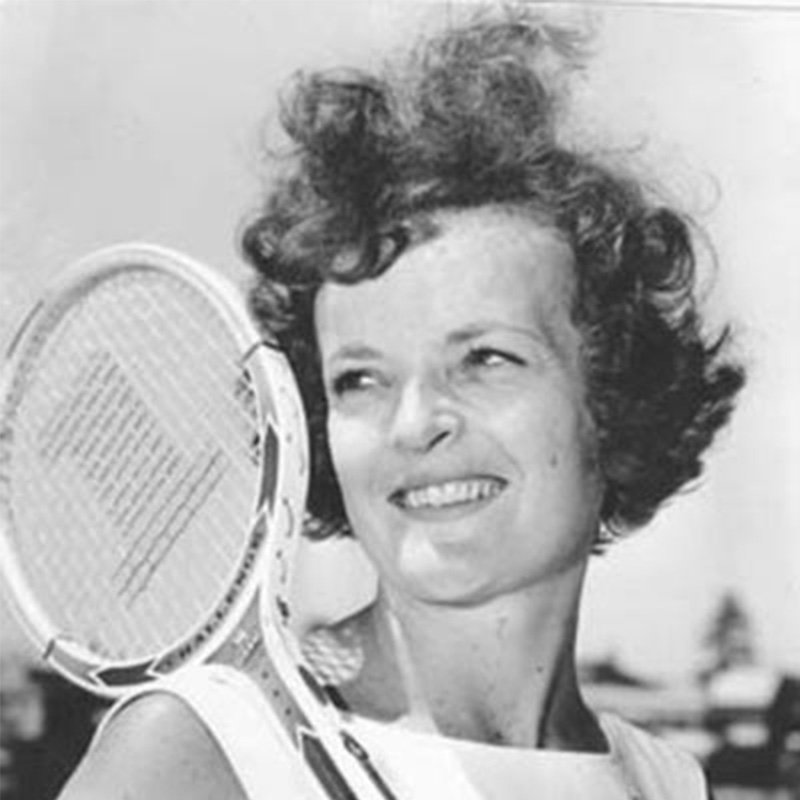 The breeding ground of artists, athletes and amazing Australians!

Most people know Henry Lawson was born in the Weddin Mountains Region on the Grenfell Goldfields… but few know what a prolific breeding ground of artists, athletes and other amazing Australians the area has been.

Read on to hear all about the Weddin Mountains Region’s local sporting legends which range from football, cricket and tennis champions to rowing, shooting and karate. Did you know the landbound region even had a national representative for body boarding who became the first Australian (and first non-Hawaiian) to win the World Championship? Did you know Weddin also bred Australian representative siblings in soccer and cricket?

In April 2017, Grenfell's first 'Sporting Hall of Fame' was opened, with those that had represented Australia inducted. The Sporting Hall of Fame is located at the Grenfell Bowling Club. It is well worth a visit to find out more about the local legends of the region.

Jan Lehane (O’Neill) the tennis legend - was born in 1941 at Piney Range, near Grenfell. She began her tennis career in local junior tennis from where she eventually made it on to the world stage. Jan was so esteemed by the local community that when the opportunity to venture overseas for the first time, the Grenfell community donated to an appeal organised by her legendary coach Vic Edwards.

Jan won her first state title in 1953 winning the under 19 schoolgirl title at 12 years of age. She went on to win 30 state junior titles. She won successive state titles in NSW, Queensland, Victoria and South Australia in 1958. Jan was Australia’s number one women’s tennis player in 1960. She was twice Australian Junior Champion and was the runner up in the Australian Open for four years from 1960-63 losing to Margaret Court each time.

Stan McCabe was born in Grenfell in 1910. At the age of 19, Stan was called up for the 1930 cricket tour of England. He played 39 test matches for Australia from 1930 to 1938. A short, stocky right-hander, Stan was described by Don Bradman as “one of the great batsmen of the game”.

He was never dropped from the Australian test team and was known for his footwork, fast bowling and hook shot against the bodyline strategy. He also regularly bowled medium-pace and often opened the bowling at a time when Australia lacked fast bowlers. Stan was one of the Wisden Cricketers of the Year in 1935. Following the retirement of captain Bill Woodfull, Stan became Australia’s vice-captain and held the post for the rest of his career.

Stan scored an unbeaten 189 in the Second Test of the 1935–36 tour of South Africa, including a century in one session. This took Australia to the brink of a world record-breaking victory on a difficult final-day pitch in poor light before the match was called off. It was one of two test centuries Stan made on the tour. The following season, he scored a century to help Australia win the deciding final test against the touring Englishmen. In the first test of the 1938 tour of England, Stan played what was regarded as his greatest innings, scoring 232 in four hours, including his last 72 in 28 minutes. Bradman regarded the innings as the greatest batting he ever saw.

Reggie McNamara was born Grenfell in 1887. He was the son of a sheep farmer. Reggie learned to ride on the same bicycle as his 13 brothers and sisters. Reggie was an Australian cyclist known as a roughhouse velodrome rider. With a string of dramatic crashes and broken bones, he was known as the ‘Iron Man’. He specialised in six-day races but competed in all races from 200m sprints to 100km endurance races. He rode in 3,000 races on three continents over 30 years and won more than 700 before he retired aged 50 in 1937.

Reggie began racing for money as a teenager in fairs around Sydney. He shot kangaroos and sold their skins to raise the entry fee. He travelled across Australia and New Zealand to wherever he could find races. He won the Sydney six-day race at the start of 1913 and caught the eye of Alf Goullet, an Australian international who had been asked to find two good Australians to race in the USA. Goullet signed just Reggie, saying he was worth any two other riders.

Reggie set five world records from one to 25 miles at Newark velodrome in 1915, 1916 and 1917. He won seven six-day races at Madison Square Garden in New York between 1918 and 1932, another five at the Chicago Coliseum and other six-day races in France, Belgium, Switzerland, Germany and England. He won the 1932 Madison Square Garden six-day at the age of 45. His winnings up to 1933 reached the modern equivalent of $2 million.

Rob Chambers represented Australia playing indoor bowls in 1978. Rob’s team won the Australian titles in 1977 and then went on to represent Australia and play New Zealand the following year.

Kristy McAlister represented Australia in 1989 in the Lightweight Pairs Rowing. Kristy and her rowing partner Fiona Watson competed in the Trans-Tasman Test Series against teams from America, Canada, New Zealand and China.

Brendan Reeves was selected in the Australian School Boys team for the 1993 and 1994 Test Series against Great Britain. Brandan’s NRL career was spent predominantly with the Manly Warringah Sea Eagles.

Michael Eppelstun represented Australia in the sport of body boarding in 1993 winning the World Championship. He became the first Australian and first non-Hawaiian to win the title.

Anthony Brown represented Australia in 2002 in the sport of side car racing. Anthony raced in New Zealand as part of the winning Australian Team securing the Trans-Tasman Cup.

Josh Bateman represented Australia in rugby league in 2004. While attending the AIS in Canberra, Josh was invited to tour France and England. In later years Josh played in the NRL for the Penrith Panthers.

Sam Myers first represented Australia in Men’s Rugby Seven’s in 2013 during a World Series Campaign in South Africa. Sam was selected in the Dream Team in 2014, 2015 and captained the side in 2016 in Dubai, Las Vegas, South Africa, New Zealand and Sydney. Sam also competed in the Commonwealth Games in 2014 with the team winning the bronze medal.

Clare Hunt first represented Australia in soccer in 2014 following selection in the Australian Under 17’s Mini Matilda’s Team that competed in Malaysia. She was selected again in the Under 19’s Young Matildas to compete in Myanmar.

Henry Hunt has represented Australia in cricket. Henry was an opening batsman in the Australian Under 19’s team that played in Dubai in the Tri Series Tournament between Australia, New Zealand and Pakistan.

Dominique Holland represented Australia in 2016 at the Melanesian games in the women’s hammer throw. She was selected again to represent Australia at the Oceania Games in Fiji. She ranked 4th in Australia in the Under 18’s Women's Hammer Throw.