The breeding ground of artists, athletes and amazing Australians!

The Weddin Mountains Region has undoubtedly been a prolific breeding ground for artists, athletes and other amazing Australians. Two great Australian writers began their lives in the area. They went on to provide an extraordinary insight into life in the country at the time establishing a legacy for artists and all Australians to come. Read on to find out about the Weddin Mountains Region’s greatest literary exports. 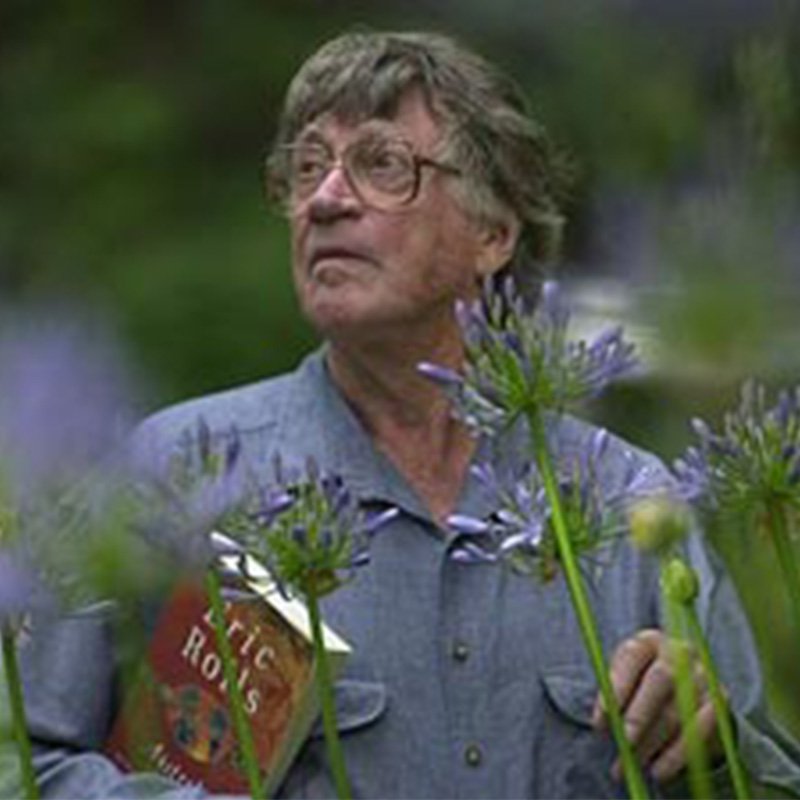 Author Eric Rolls was born in Grenfell in 1923. It is said that Eric found a way of telling stories that made listeners feel they were sitting on his knee. His work was described as carrying a rare combination of authority and intimacy. With short sentences, vivid verbs, sensual imagery and a necessary swagger, this poet-turned-prose writer wove magic with words.

Eric won selection to Fort Street High, before serving in New Guinea in World War II. For 45 years from 1946, Eric farmed his own land in the north-west of NSW on the edges of the Pilliga scrub. He immortalised the bushland in the famous book ‘A Million Wild Acres’. This was his masterpiece among more than 20 books that he wrote.

His first non-fiction book, ‘They All Ran Wild’ (1969), was a history of pests in Australia, especially rabbits. His books included poetry (‘Sheaf Tosser’, ‘The Green Mosaic’, ‘Selected Poems’), children's books, memoirs, ‘A Celebration of Food and Wine’, and other remarkably original histories, ‘From Forest to Sea’, ‘Visions of Australia’, and ‘Australia: A Biography’.

Eric’s honours include a Member of the Order of Australia, fellow of the Australian Academy of the Humanities, and an array of literary awards, the Captain Cook Bicentenary Award for Non-Fiction, the C. J. Dennis Prize, The Age Book of the Year, the John Franklin Award for children's books, the Greening Australia Journalism Award, the Landcare Media Award, the Braille Book of the Year and the Talking Book of the Year. 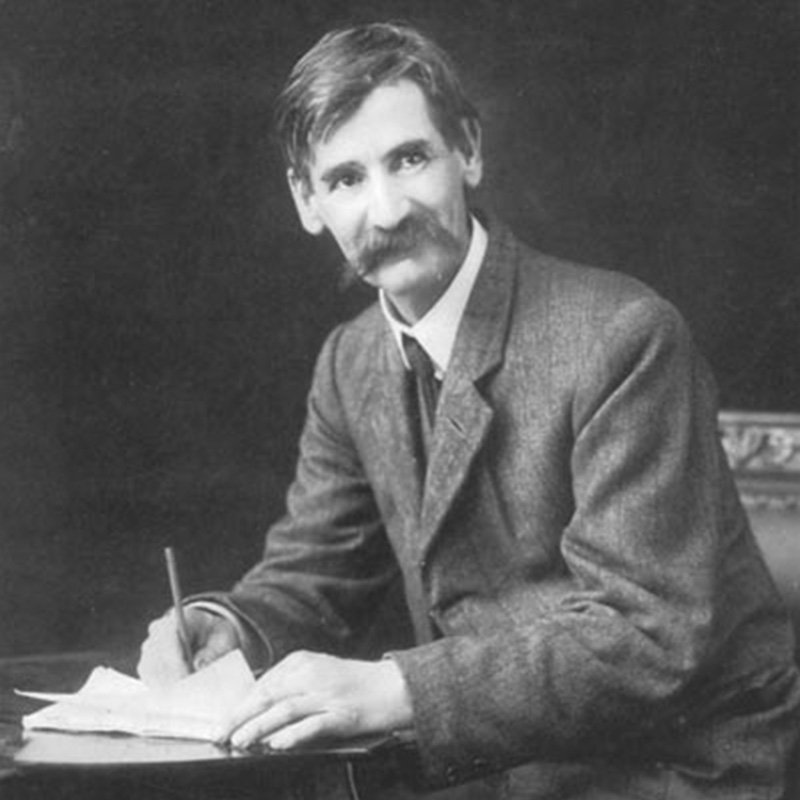 An outstanding Weddin Mountains Region export, Henry Lawson, was born in 1867 on the goldfields at Grenfell. At the age of nine, he developed an ear infection and by the time he was fourteen was totally deaf. He had a difficult childhood as the family were poor. After leaving school early, Lawson helped his father on building projects.

The Bulletin published Lawson's first poem. In 1888, they published his first short story - ‘His Father's Mate’. Between 1888 and 1892, Lawson published many of his most famous poems like ‘Andy's Gone with Cattle’, ‘The Roaring Days’ and 'The Drover's Wife’. In 1892, Lawson walked from Bourke to Hungerford and back. It was during this time that he came to be very conscious of the hardships of bush life. Lawson met up with Banjo Patterson, another famous Australian writer, that year to debate their views of life in the bush.

During his life, Lawson lived and wrote in widely different environments and had known life as a bush worker, house painter, telegraph linesman, journalist and roustabout. Much of what he saw and experienced went into his short stories. His deepest feelings are revealed in his verse.

Even in his earliest life, he was haunted by the impermanence of life and his poetry in his day was often criticised as being too melancholy. Lawson did not shrink from reminding people that they must face and endure their lives, although Lawson himself never lost hope. In 1916, his friends found him a position at Leeton, providing data for the Murrumbidgee Irrigation Area. Between 1920 and 1922, the government provided a pension for Lawson. On September 2, 1922 (at 55 years of age), Lawson died peacefully in his sleep and was given a state funeral on the 4th of September. He was the first writer to be given one.

Henry Lawson remains one of Australia's most famous writers. He has been immortalised with his portrait being used on the ten dollar note in recent history. The Weddin Region pays great homage to Henry’s humble beginnings in the area with their premier event – the Henry Lawson Festival of Arts in Grenfell. The event celebrates the creative arts and has spawned a vibrant new creative community within the region. The festival brings together past and present residents and a multitude of visitors over the June long weekend each year.

Don’t miss Henry Lawson's birthplace which is marked with an obelisk standing under a gum tree planted by his daughter along with the many Henry Lawson tributes around Grenfell. A bust of Henry is situated in Main Street where you can listen to some of his most famous poems or sit for a while soaking in the country atmosphere with the statue of Henry on the corner of Main and Forbes Streets.