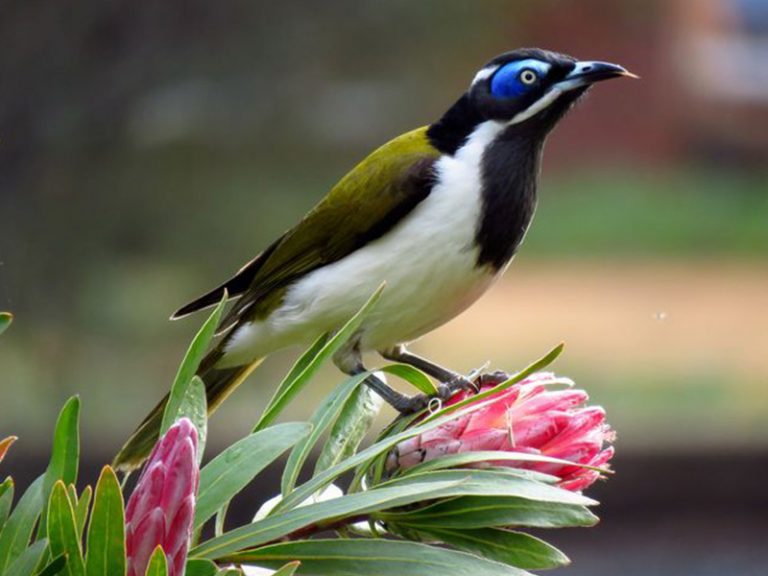 Bird Trails of the Weddin Shire

Grenfell is unique for bird life in that a considerable proportion of the district is timbered, forest-woodland. It is the ideal location for bird watching in their natural habitat.

You can download the Weddin Shire Bird Trail brochure here.
The brochure features information and a map.

Weddin Shire was originally selected by Birding NSW as a suitable area within the South West Slopes Key Biodiversity Area (KBA) for their important Bird and Biodiversity Area Surveys. Since 2004 Company Dam has been used for Birding NSW’s Important Bird and Biodiversity Area Survey and is a KBA. The surveys have been carried out every autumn and spring since 2011, except for September 2016 when flooding prevented the survey from going ahead. There are thirty survey sites located throughout the Weddin Shire and about a third of them are on private properties with the remainder in state forests or along roadsides.

Bird watching has become quite a large tourism draw card for Weddin Shire.

If you are new to bird watching or simply just wish to find out more about the birds you see around you, there are a number of bird apps available to download (both free and paid apps) such as:

The Bush Stone-curlew is an easily recognisable ground dwelling bird that has in recent years dwindled in numbers around the Grenfell region. In general the plumage is mottled grey over the back, rump, tail and head, with a distinctive white eye stripe and a large yellow eye. During the day this species stands almost motionless under the shade of trees or large shrubs within remnant patches of woodland to the west of Grenfell.
Listed as Endangered (Schedule 1) on the NSW Threatened Species Conservation Act 1995 this species is now receiving special attention by the Catchment Management Authority to preserve the remaining birds and their habitat.